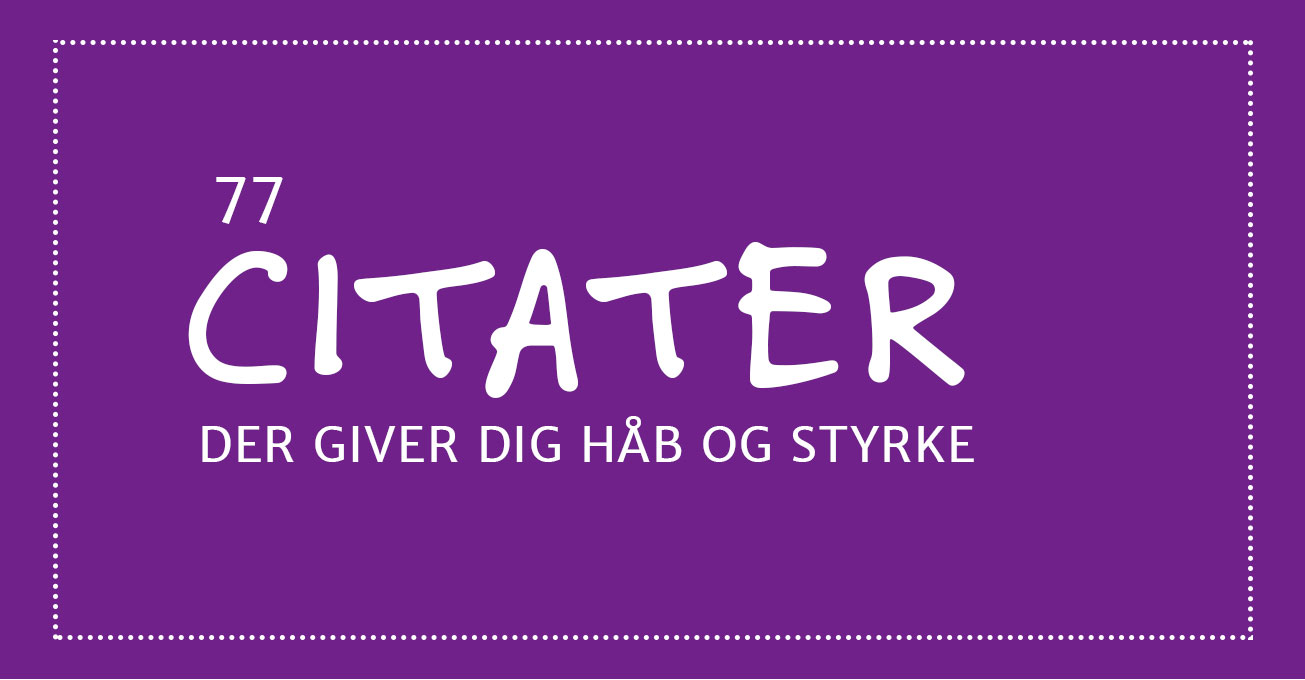 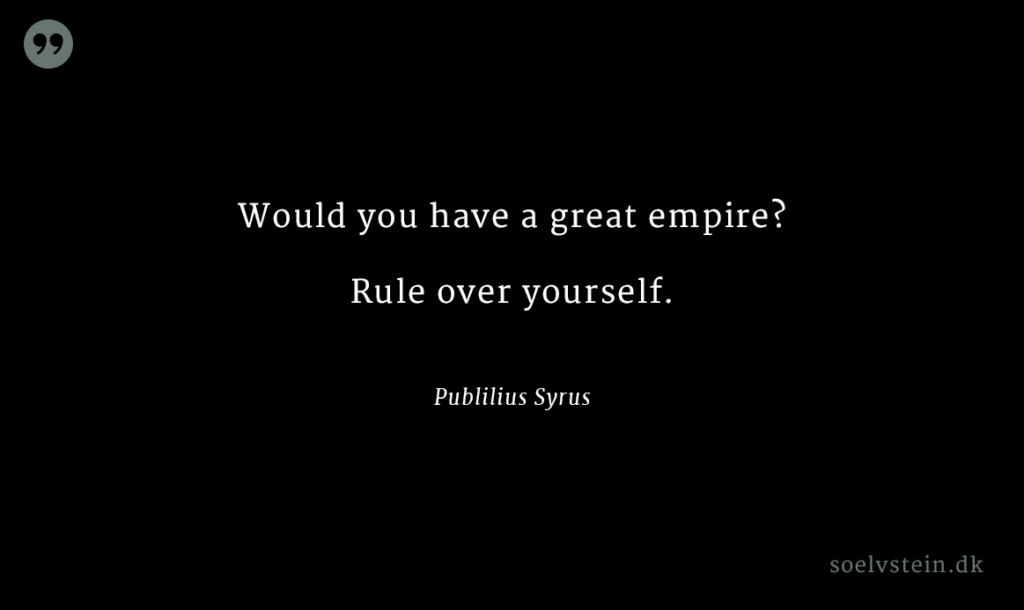 Would yo have a great empire? Rule over yourself.

Man does not simply exist always decides what his existence will be. what he will become the next moment. By the same token, every human being has the freedom to change at any instant. 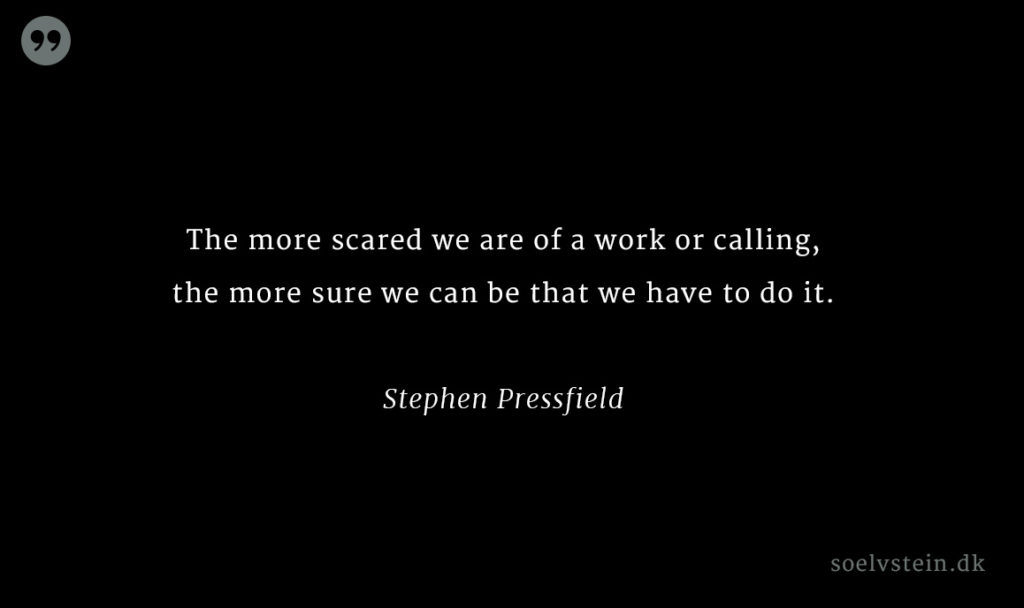 A good person dyes events with his own color…and turns whatever happens to his own benefit.

He says the best way out is always through

And I agree, or in so far

As I can se no way out but through 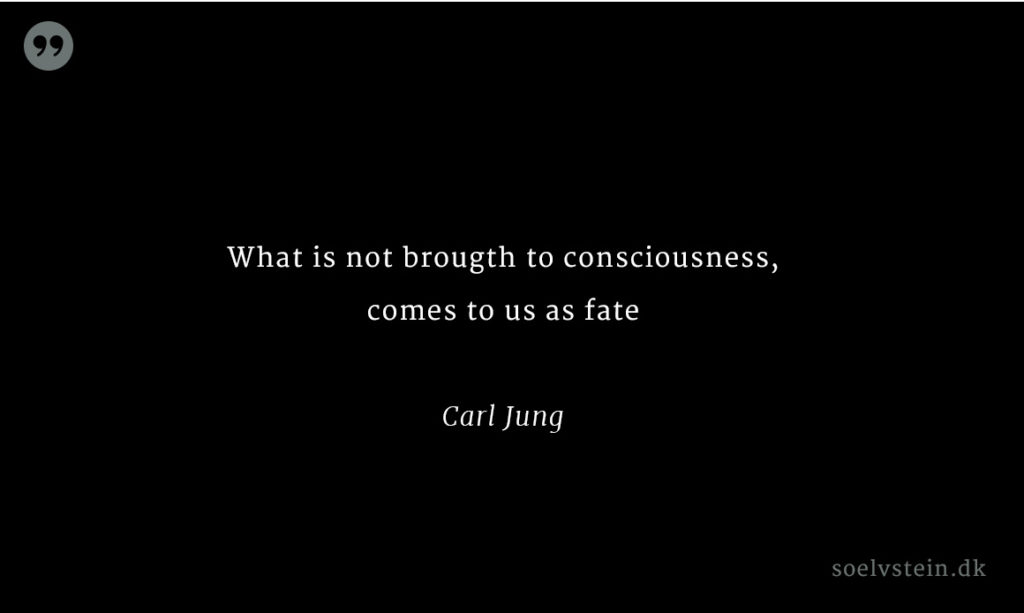 In the meantime, cling tooth and nail to the following rule: not to give in to adversity, not to trust prosperity, and always take full note of fortune’s habit of behaving just as she pleases.

If thy faint in the day of adversity, thy strength is small

My formula for greatness in human being is amor fati: that one wants nothing to be different, not forward, not backward, not in all eternity. Not merely bear what is neccessary, still less conceal it…but love it. 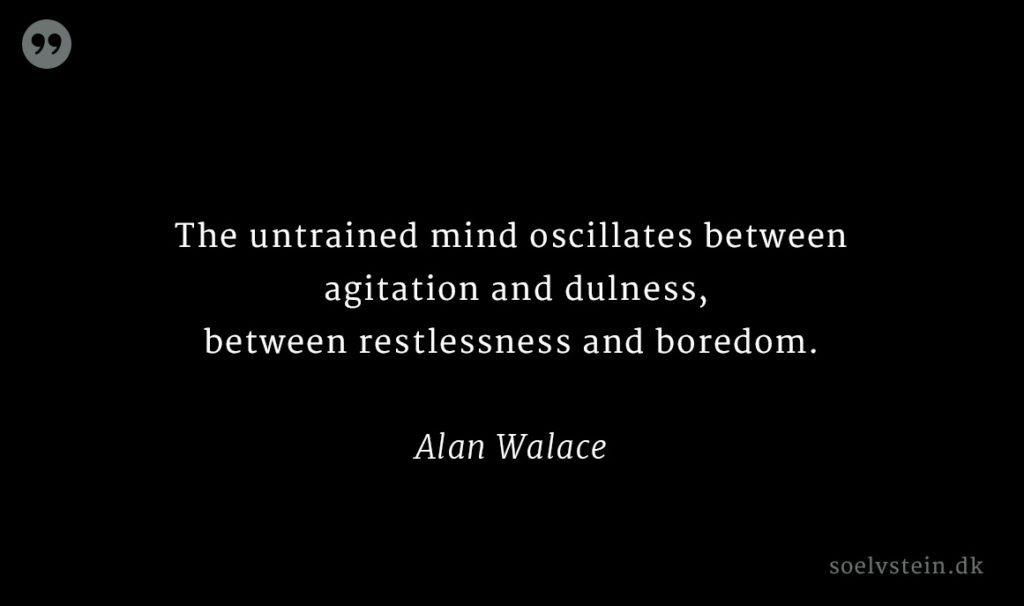 Made weak by time and fate, but strong in will

To strive, to seek, to find, and not to yield.

To be a philosopher is not merely to have subtle thoughts,

nor even to found a school but so to love wisdom as to live according to its dictates.

A life of simplicity, independence, magnanimity, and trust.

It is to solve some of the problems of life, not only theoretically, but practically. 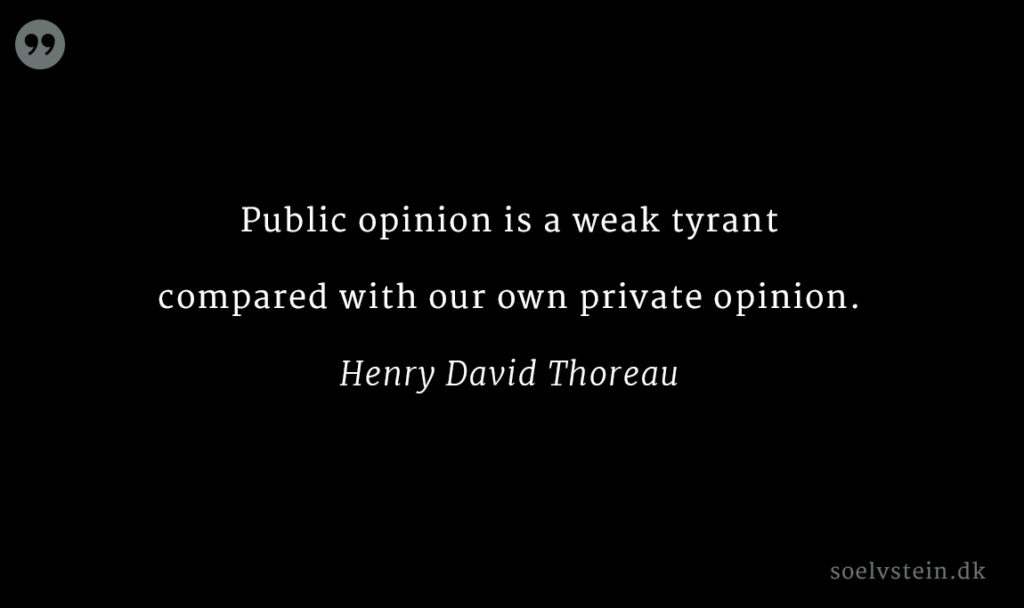 Only that day dawns to which we are awake

The mass of men lead lives of quiet desperation

Public opinion is a weak tyrant compared with our own private opinion.

Most of the luxuries, and many of the so-called comforts of life, are not only indispensable, but positive hindrances to the elevation of mankind. 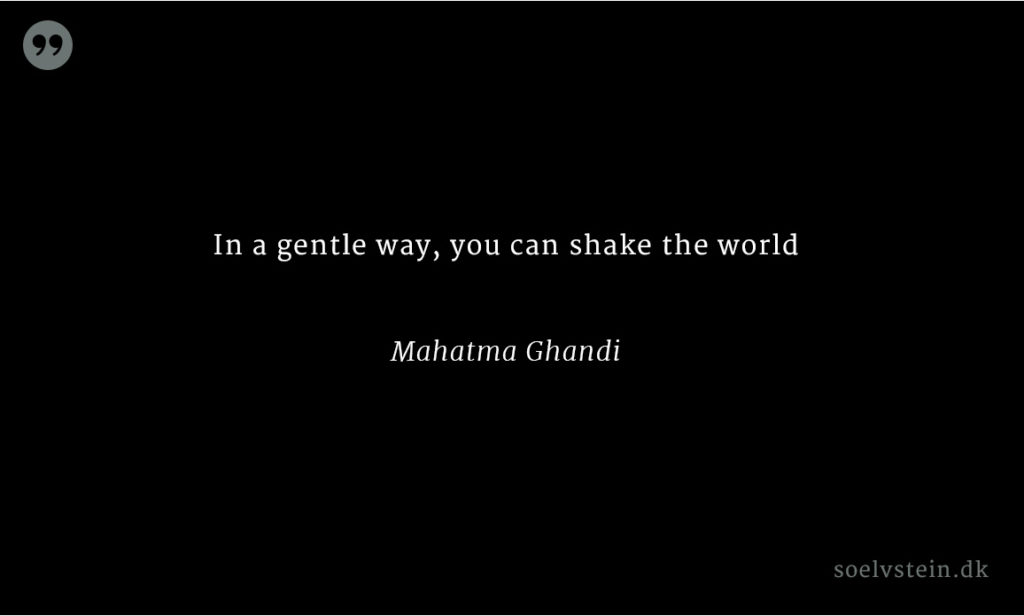 …to stand on the meeting of two eternities, the past and future, which is precisely the present moment…

…I am sure that there is greater anxiety, commonly, to have fashionable, or at last clean and unpatched clothes, than to have a sound conscience…

I went to the woods because I wished to live deliberately, to front only the essential facts of life, and see if I could not learn what it had to teach, and not, when I came to die, discover that I had not lived.

Why should we live with such hurry and waste of life?

…I am sure that I never read any memorable news in a newspaper. 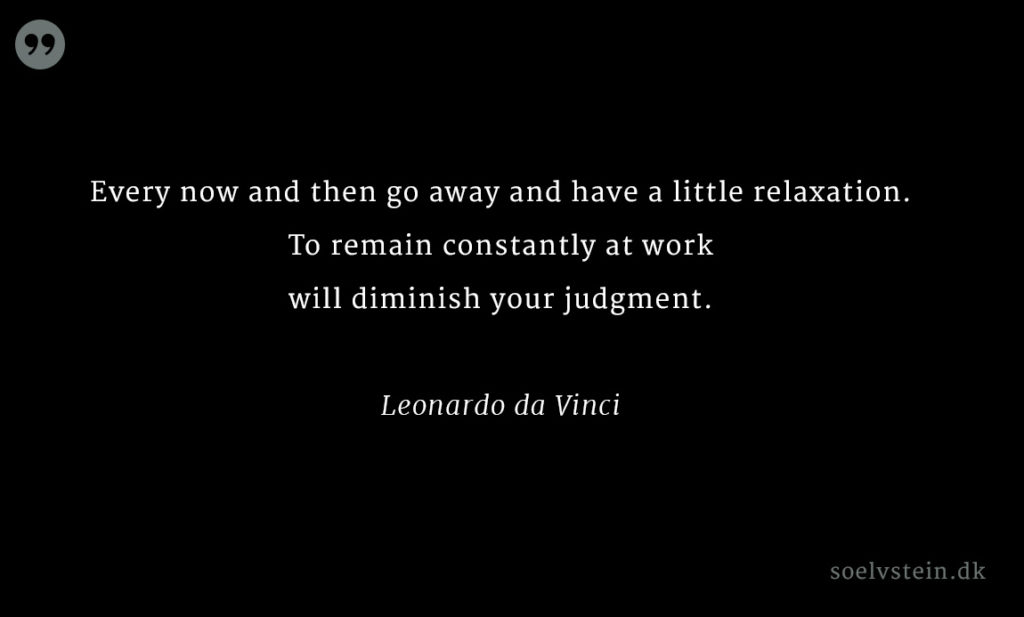 Let us spend one day as deliberately as Nature, and not be thrown off the track by every nutshell and mosquito’s wing that falls on the rails.

The outward freedom that we shall attain will only be in exact proportion to the inward freedom to which we may have grown at a given moment. And if this a correct view of freedom, our chief energy must be concentrated on achieving reform from within

What to do with the ego? Unlike Buddhism, very few psychological treatments address the problem of how to reduce the feeling of self-centeredness – a reduction that, for the wise man, extends all the way to eradicating the ego. This is certainly a new, even subversive idea in the West, which holds the self to be the fundamental building block of the personality. 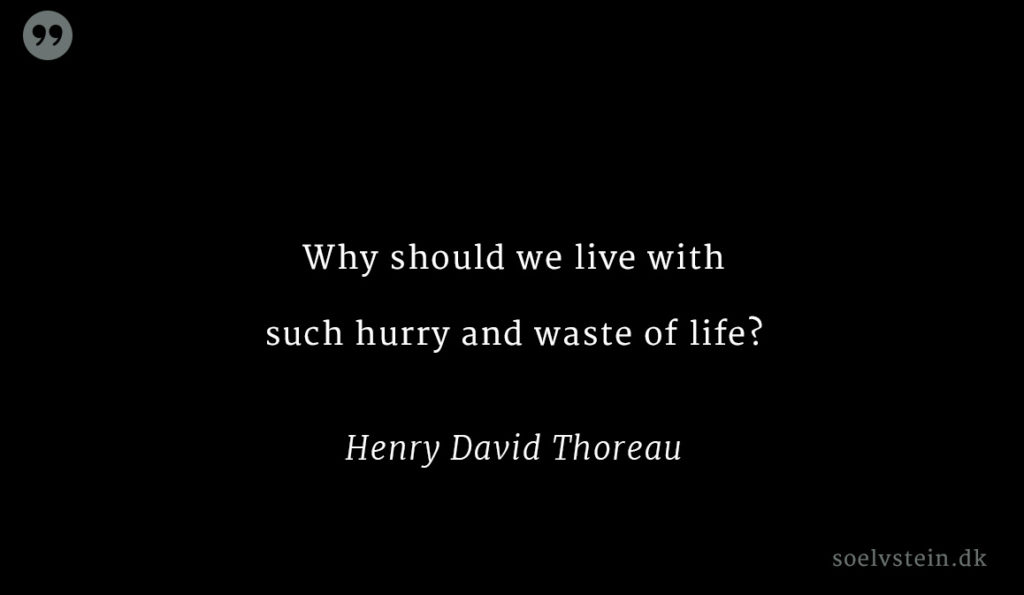 One with compassion is kind even when angry; one without compassion will kill even as he smiles

Hatred is the vinter of the heart

The untrained mind oscillates between agitation and dulness, between restlessness and boredom 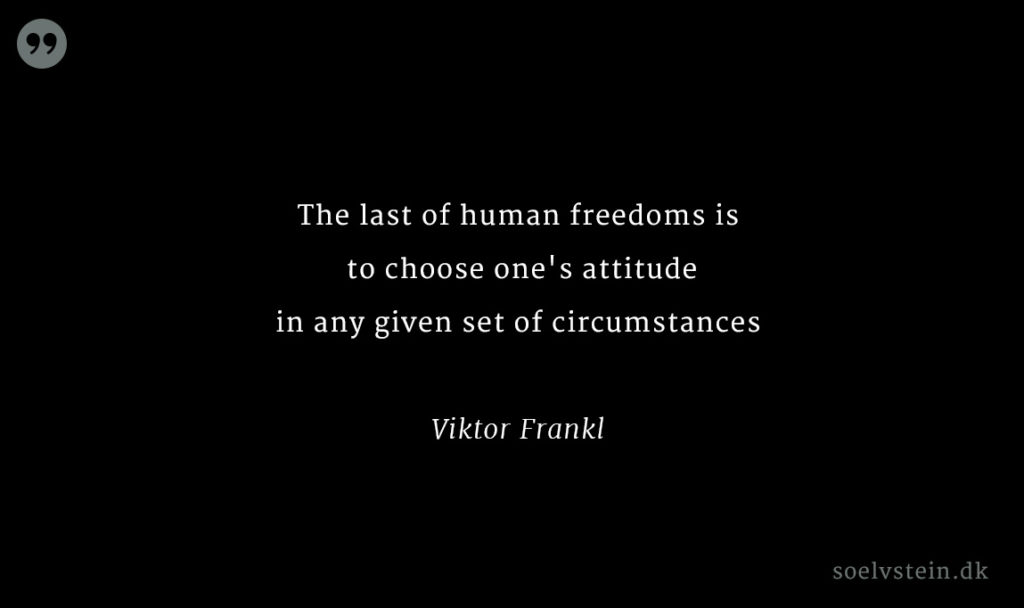 Hardly anyone heeds the council of the great meditators of Tibets past, who claim that the achievement of shamatha is necessary for all advanced forms of meditation to be fully effective. A mind easily distracted or prone to dulness is simply unfit for meditation of any kind

The mind constantly caught up in one distraction after another,…may be forever removed from its creative potential.

It is not the critic who counts; not the man who points out how the string man stumbles, or where the doer of deeds could have done them better. The credit belongs to the man who is actually in the arena, whose face is marred by dust and sweat and blood: who strives valiantly;…who at the best knows in the end of the triumph of high achievement, and who at the worst, if he fails, at least fails while daring greatly

We are born makers. We move what we’re learning from our heads to our hearts through our hands

Integrity is choosing courage over comfort 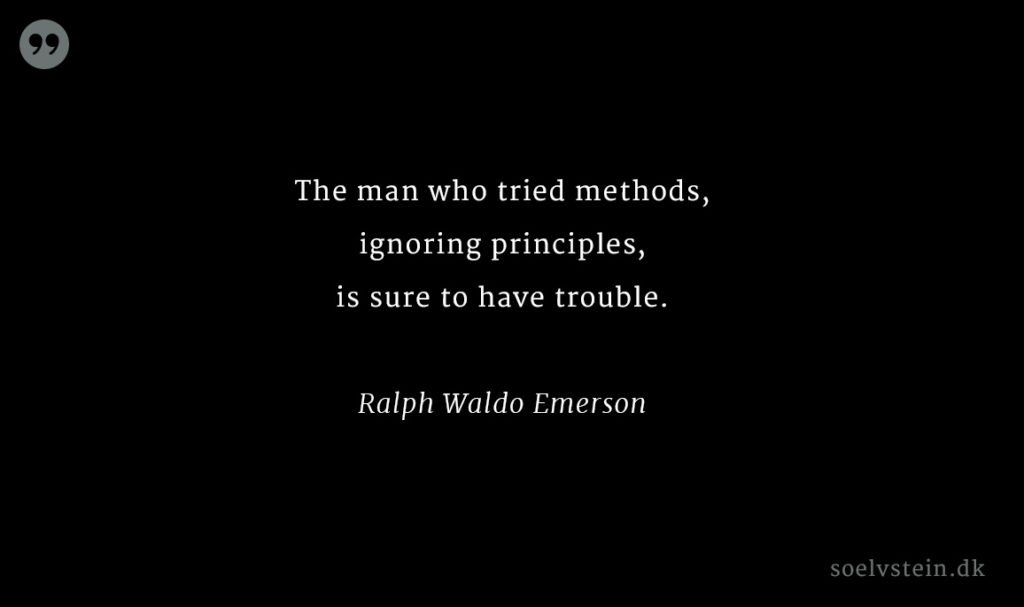 To avoid criticism say nothing, do nothing, be nothing

In the middle of the journey of our life

I found myself within a dark woods

Where the straight way was lost

In the difficult are the friendly forces, the hands that work for us

The moment you accept

what troubles you’ve been given,

the door will open 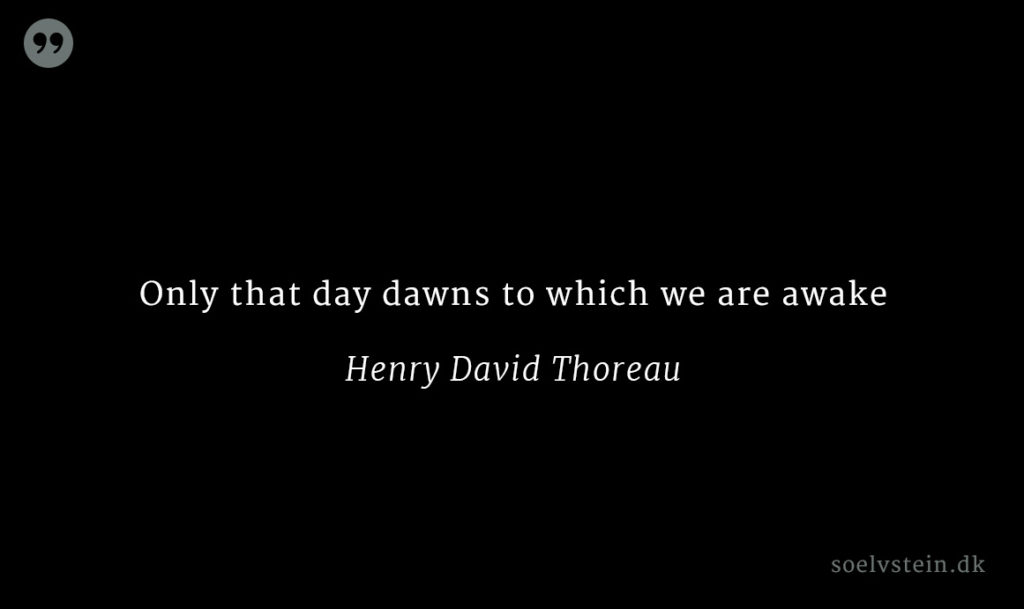 People say that what we’re all seeking is a meaning for life.

I think that what we’re seeking

is an experience of being alive…

so that we actually feel the rapture of being alive

What is not brought to consciousness, comes to us as fate 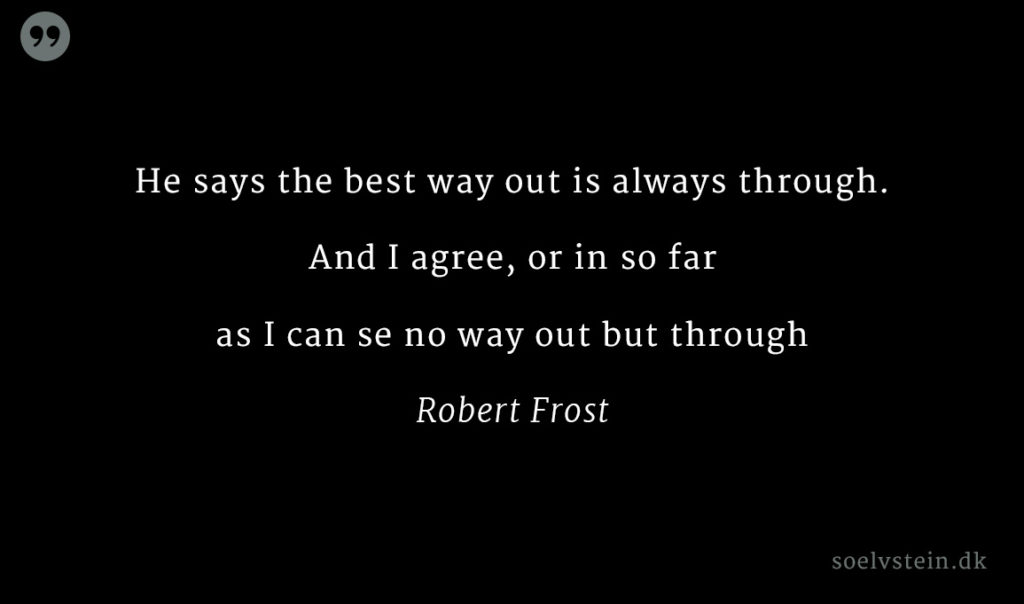 Normal is someone you don’t know very well

Doesn’t everything die at last, and too soon?

Tell me, what is it you plan to do

with your one wild and precious life

Drum sounds rise on the air,

and with them, my heart.

A voice inside the beat says,

I know you are tired,

This is the way. 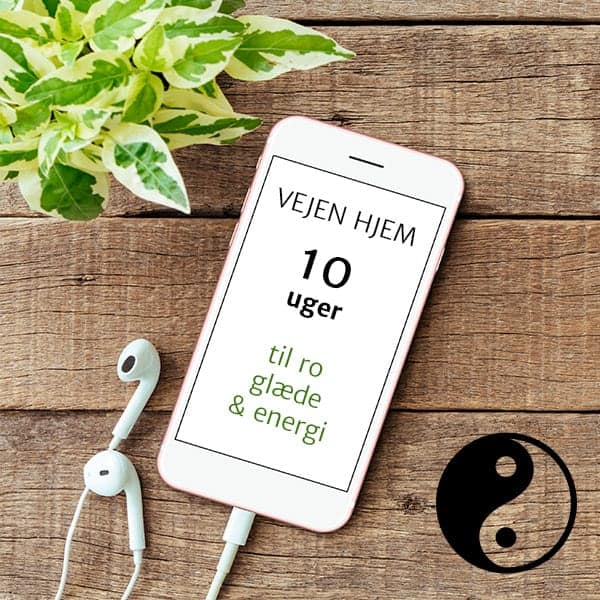 Everything in life worth achieving requires practice.

The man who tried methods, ignoring principles, is sure to have trouble.

Rule your mind or it will rule you 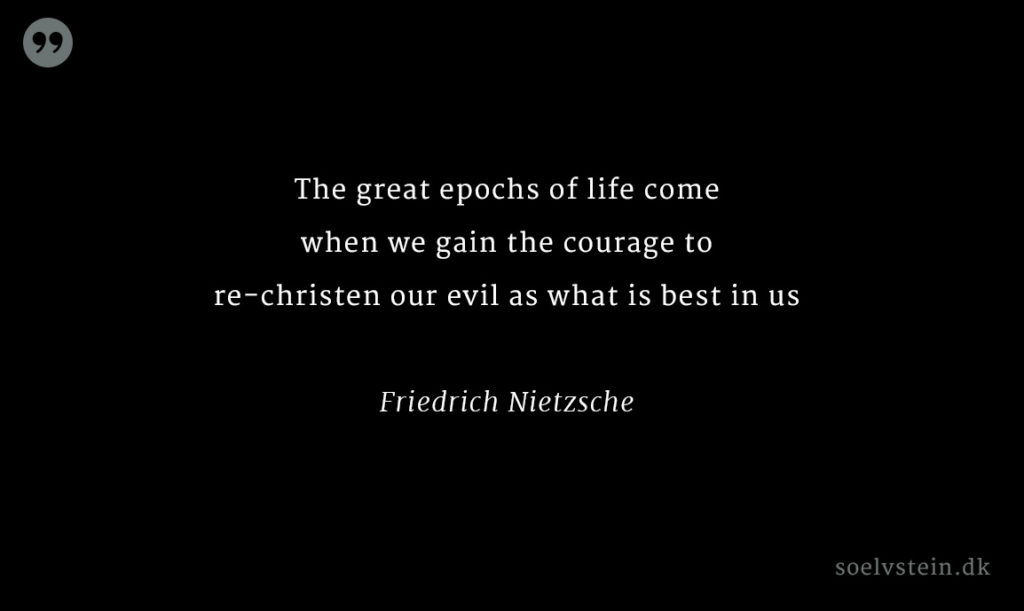 When you find yourself in a hole, stop digging

The world can only be grasped by action, not by contemplation. The hand is more important than the eye… The hand is the cutting edge of the mind. 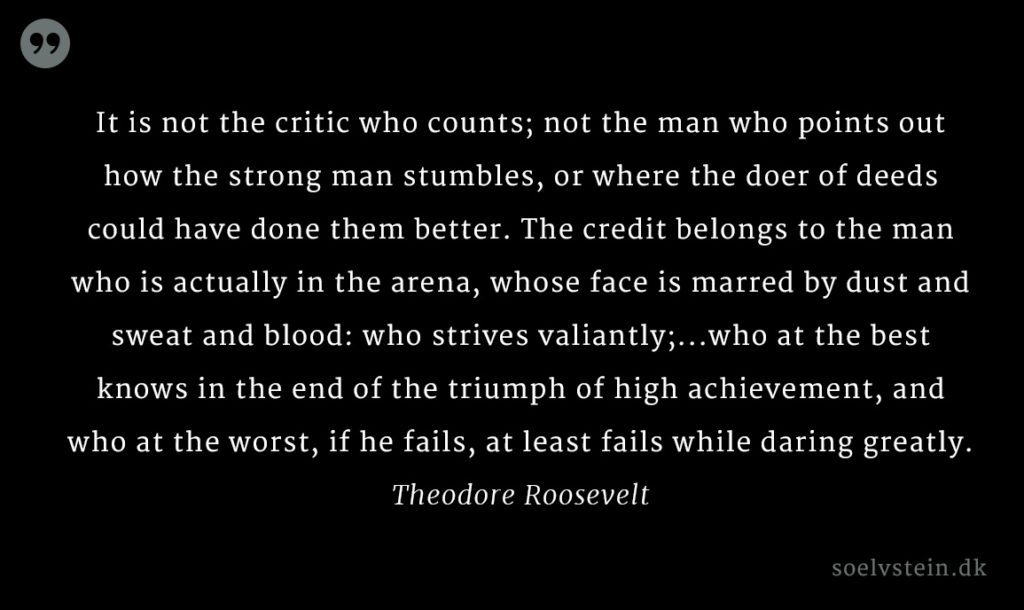 Every now and then go away and have a little relaxation. To remain constantly at work will diminish your judgment.

Your path is not to seek for love but merely to seek and find all the barriers within your self you’ve built against it. And to love them.

Most of us have two lives. The life we live, and the unlived life within us. between the two stands Resistance

Individuals who are realized in their own lives almost never criticize others. if they speak at all, it is to offer encouragement

The more scared we are of a work or calling, the more sure we can be that we have to do it.

The professional knows that Resistance is like a telemarketer; if you so much as say hello, you’re finished 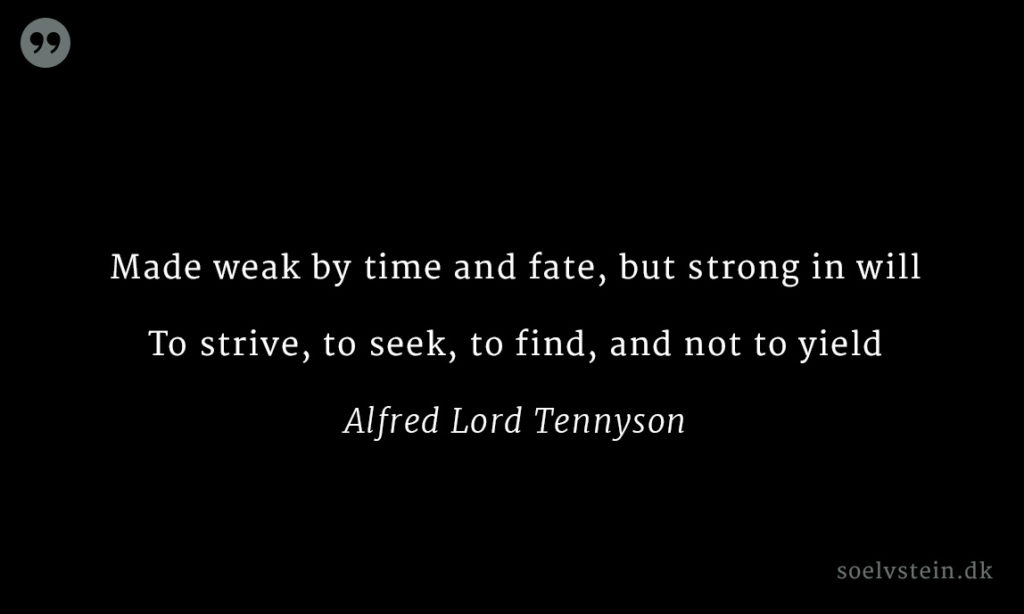 In a gentle way, you can shake the world

Our culture made a virtue of living only as extroverts. We discouraged the inner journey, the quest for a center. So we lost our center and have to find it again

I am a child of Disney, so I learned early that a wedding is a woman’s finish line. I thought all I needed was to cross that wedding-day finish line and I’d finally be whole and content. 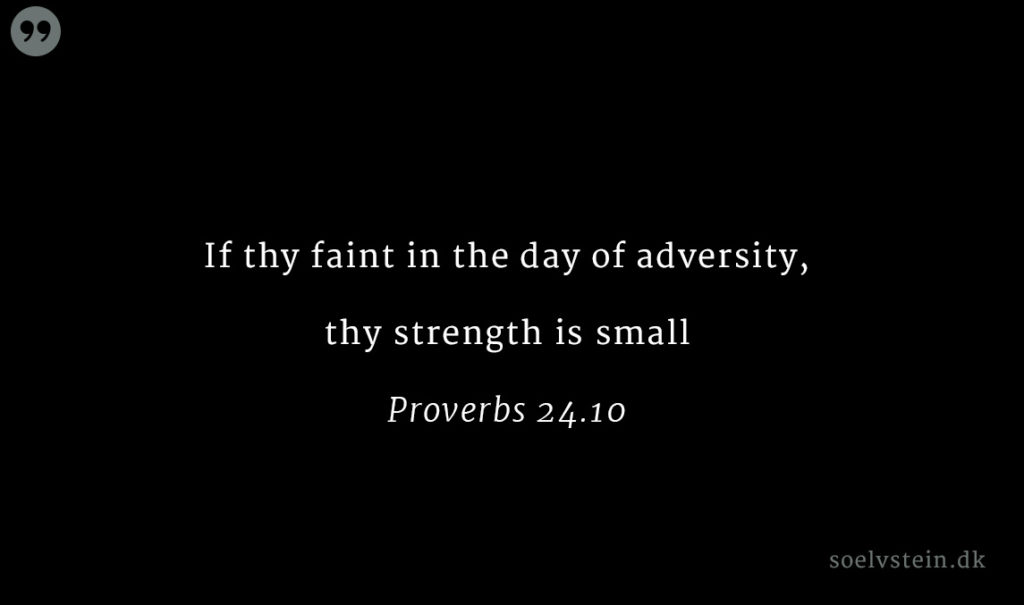 At our cores, we are our tender selves peeking out at a world of shiny representatives, so shame has been layered on top of our ain. We’re suffocating underneath all the layers.

I need to check my shame levels daily, like a diabetic checks her insulin levels

Shock is a grace period. It gives a woman time to gather what she needs around her, before the exhaustion and panic sets in like a heavy snow. 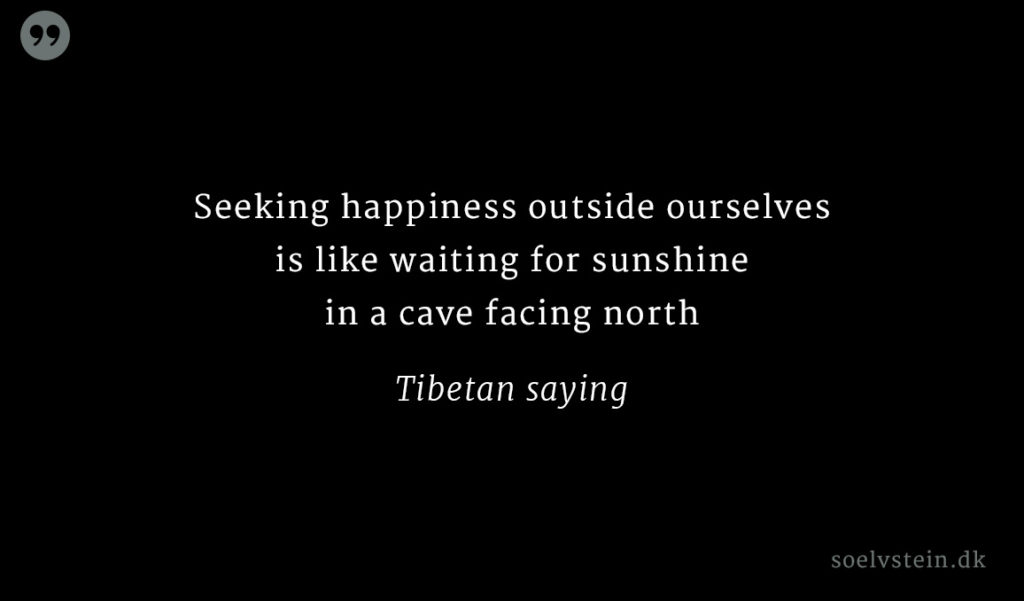 She needs her to show her not how a woman pretends her life is perfect, but how a woman deals honestly and bravely with an imperfect life.

My spiral staircase of progress means that my pain will be both behind me and in front of me every damn day. I’ll never be “over it,” but I vow to be stronger each time I face it. Maybe the pain won’t change, but I will. I keep climbing. 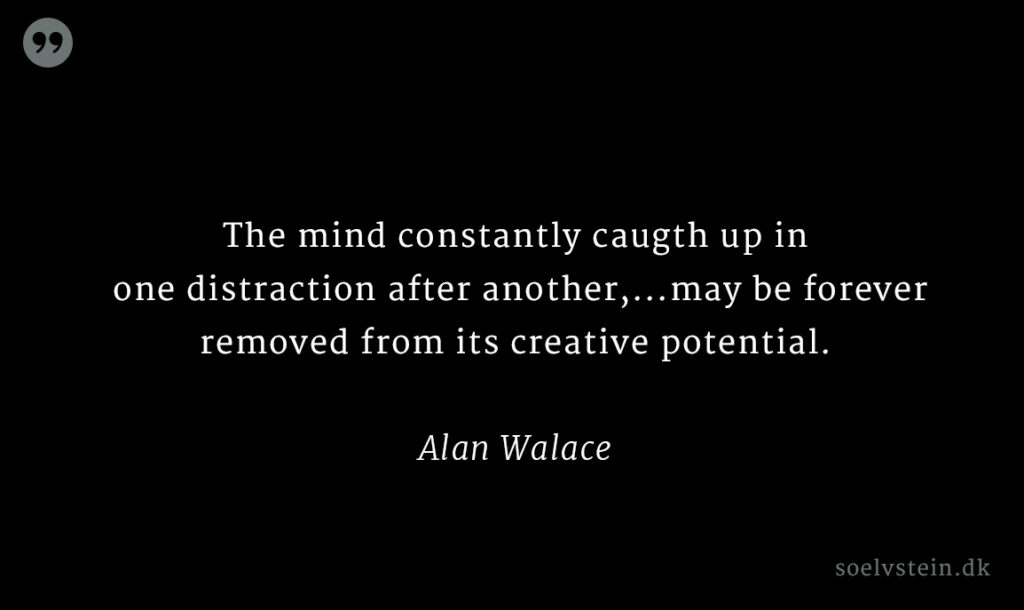 Grief is the receipt we wave in the air that says to the world: Look! Love was once mine. I loved well. Here is my proof that I paid the price.

When you are with a beautiful woman you might not notice her hair or skin ord body or clothes, because you’ll be distracted by the way sh makes you feel 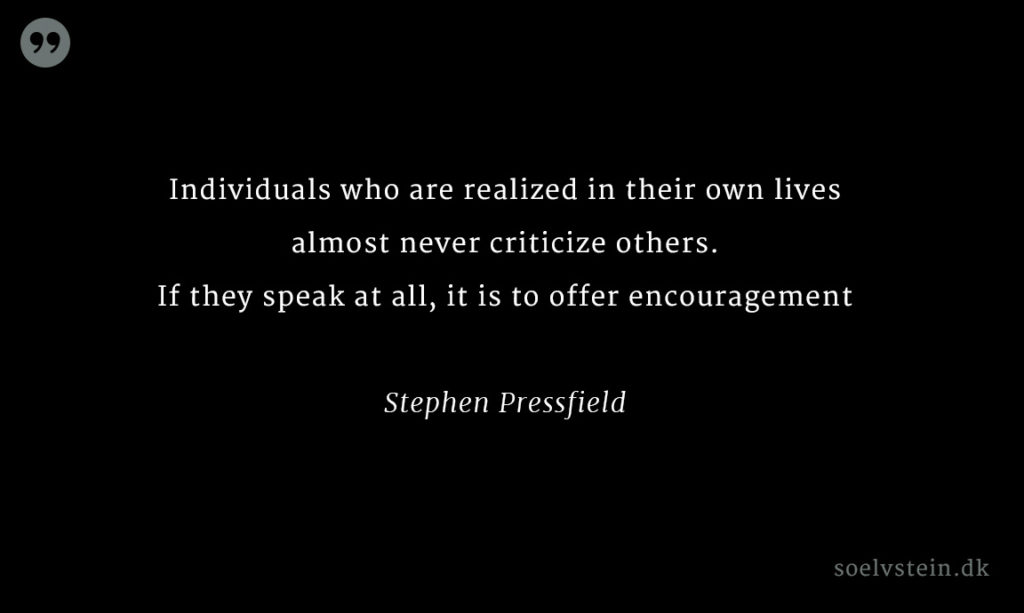 …the greatest suffering is being lonely, feeling unloved, just having no one. I have come more and more to realize that being unwanted is the worst disease any human being can ever experience 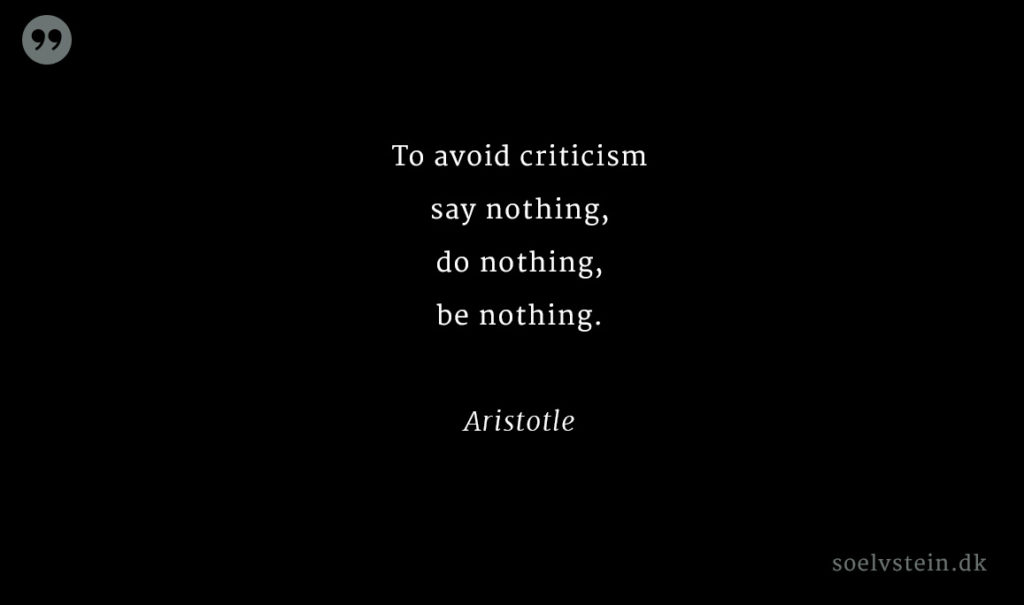 Holiness grows fast where there is kindness. I have never heard of a kind soul going astray

Abandonment is an awful poverty. There are poor people everywhere, but the deepest poverty is not being loved.